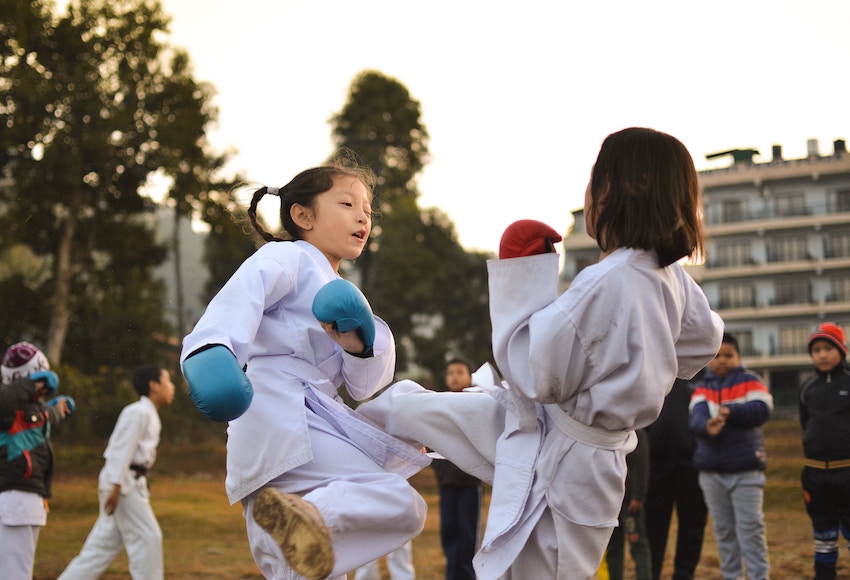 October 2018 when I started my new consulting work, the initial days itself I was pulled into the debate of Vue v/s React. 2 years before we have done some react for the same company. But this time when I went to this company most of the projects where using Vue. I took up this work thinking I will be working with Vue, but I didn’t know that there where some discussion happening on switching back to React. Soon I became part of this heated debate.

Since I am coming from the React I am slightly biased to React but tried to keep open to ideas and thoughts around Vue. Most of the discussions went like both parties try to list the features out of React/Vue and this didn’t yield any result.

By this time I got a chance to take a look into some vue projects in the company and got some overview how they are using it.

Almost in first week of Nov 2018 when we had another discussion and same feature listing started, I intervened and made them stop and asked 2 questions.

for both these I didn’t got any satisfactory explanation other than Vue is beginner friendly and other normal arguments.

Long story short, we decided to go with React. means all the upcoming projects will be done in React but will maintain the Vue without rewriting. In the rest of the blog post I will try to explain why we made this decision.

Many famous and daily used web application where using React for Eg.

Where on the side of Vue

can be more but didn’t see much major players. Also one of my friend’s team started moving to React from Vue to various reasons similar to this.

2. Better tooling and support for modules

Support for the CSS-in-JS libraries like glamour, emotion etc.

When it comes to tooling, babel officially supports it.

When we look into vue, I couldn’t see much modules which are community supported and continued maintenance other than official Vue components. So we concluded the availability and community support of modules is much better in react ecosystem than Vue.

Since we are in Bangalore the local React community is just awesome. Each meetup is with ~150 attendees (this is not the RSVP count) with great talks. Even there is multiple React community and meetups happening, where as for vue very few.

Even a general Js meetup will have at least one talk on react.

When this discussion was happening, hooks were not released and Suspense, Async rendering, React.lazy etc where just released. All these new features were towards the productivity of the consumers. Also react already had RFC process. On Vue, on future mostly it was like rewrite into Typescript which was not adding any advantage for consumers. No new special features where not in queue and some rumours where like Vue will adopt hooks in future. Now Vue started with RFC process.

It’s not an easy task to evaluate 2 similar frameworks/libraries especially for a corporate. This decision is going to change a lot of things there. Right or wrong they have to live with this decision for a long time. So this should be made after stepping out of the fan zone and tech. We have to even think of hiring, expanding the team, long time support from corporate and community.

This post is not against Vue, just a document on how we took this very hard decision to go ahead with React for all future projects. By this post I am trying to convey you to use React for next project rather it might help you in your decision making when it comes to coorporate environment.